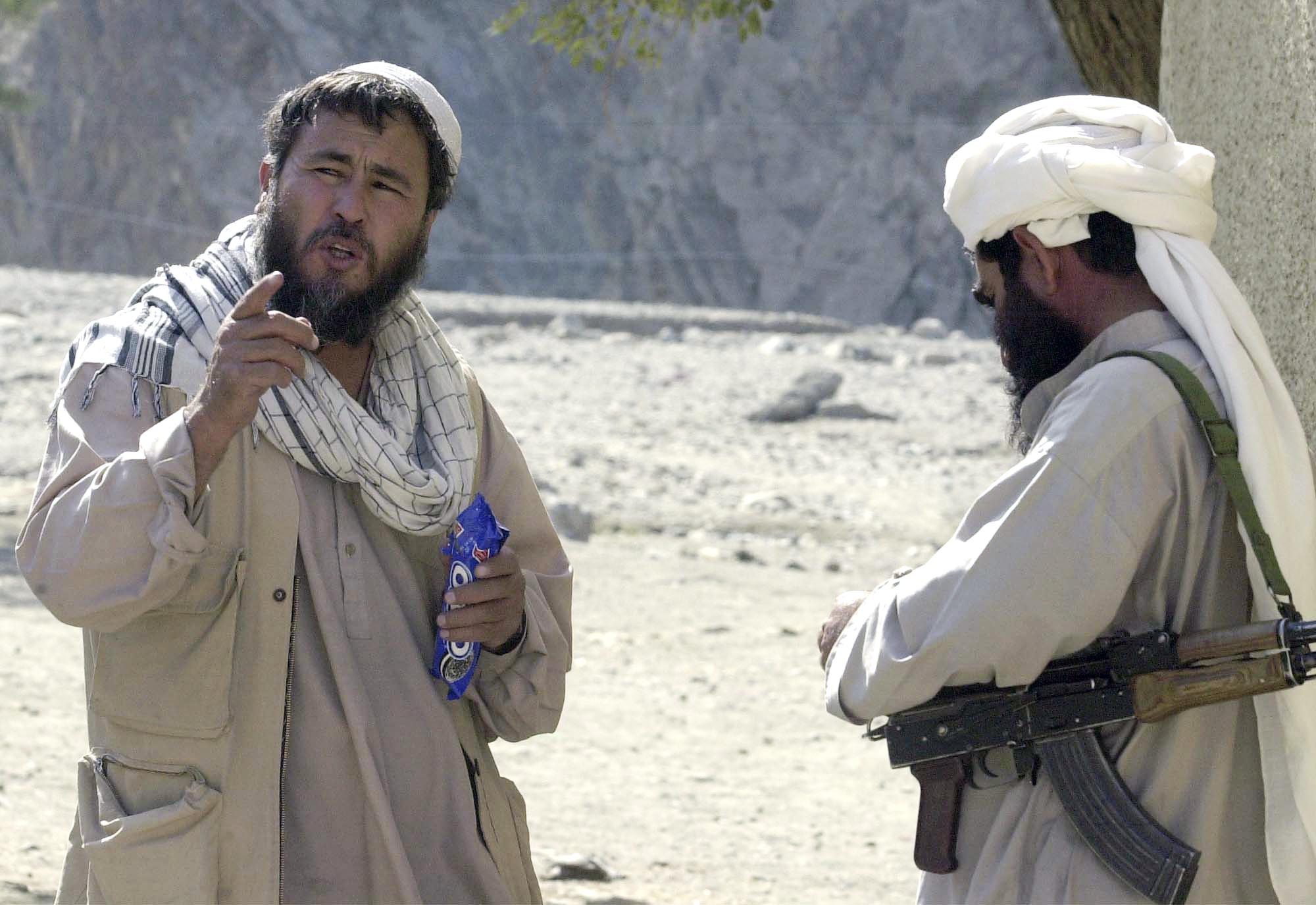 The following account by Amir Shah, Correspondent on the Afghanistan Retreat for The Associated Press, is taken from the book “September 11: The Story of September 11, Consequences and Legacy” an in-depth review of AP’s coverage of 9/11 and the events that followed.

He was the eyes and ears of the PA in Afghanistan after the 9/11 attacks, when all foreigners were ordered to leave. His mission was dangerous, delicate and often terrifying. Here he remembers what happened behind the scenes after the bombings and the first hours of the US bombing a month later.

ON NAVIGATION IN KABUL IN THE HOURS AFTER THE 9/11 ATTACKS IN THE UNITED STATES:

The first night after the attacks, I didn’t sleep for 48 hours. I worked, worked, worked. The Taliban Minister of Information and Culture, he said, “Come on, I want to talk with you about a couple of things.” I go to meet him and he says to me: “Be careful, all the Taliban officers have left, they have returned to Kandahar. The city is controlled by the Arabs, the people of Osama. When you took movies and photos before, if they stopped you, I would help you. But this time, no one can help you. Please don’t take pictures or film.

I went to my house to visit my mother and explained the story to her. She said, “Amir Shah, you have no brother, no father, there is no other branch of the family. Do not go out. I said, “I’ll do my job, my job.”

My satellite phone was on the second floor of our old AP complex, and the window was near the street. I put a blanket over me to hide the sound of my conversation and updates. I passed all the information on to Kathy Gannon in Pakistan.

When the bombardment started the first night, I was speaking very quietly. It was so quiet outside. I was telling the story over the phone slowly, very slowly. I was scared because three days earlier the Arabs opposite had looked at all the houses and saw who was suspicious of them. I was working alone. I was so scared. I gave Kathy all the information under the blanket, and all night long I reported.

Several times the city has been bombed. The Kabul AP office was shaking. And we had one full window, one window to the north, and one to the southeast. So sometimes I would jump up and look out the north window, sometimes out the southeast window, and just look at the scene – what was happening on the ground outside. And I just pointed it out. Because we were under curfew, it was not possible to leave the office at night and go see what was going on. So I covered the bombardment from a distance.

The first night, after giving all the information to Kathy, the New York headquarters called me. They said, “What do you see? And I told them it was quiet apart from the barking of the dogs. Wazir Akbar Khan, the city’s diplomatic quarter, was completely empty.

Anti-aircraft fire was flying in the sky and F-16s were flying over Kabul. All night long they dropped bombs, but the bombs were set very professionally. I thought it would be like civil war when Afghan pilots dropped bombs on people’s homes, on pharmacies. I remembered it, and I was so worried about my house. So as soon as the day came at 5 a.m., I got in my car and drove home. And I saw that my house was OK. And when I checked the hospitals, there were no civilian casualties.

I left the AP office to walk around town, take a picture, and see what was going on. I worked all day and until the second night. I was so sleepy.

ON HOW IT HAPPENED THE REPORTING RESTRICTIONS:

We needed pictures. I had bought a new Corolla, and had written a letter to the traffic department and had its registration changed from a private car to a taxi. Why? Because in Kabul there were no new passenger cars unless you were Taliban. No one else had new cars. But a taxi is discreet. No one knew that this taxi belonged to a journalist who was taking pictures. So I was inside the car, looking like a taxi driver, taking pictures when no one was looking.

One day, I was standing in town and filming, and suddenly a Taliban – a very tall man with a long beard – arrived. And I was like, “Oh, my God, he saw my camera. My camera was a little HandiCam, and when it came closer, I put it on my hair, on my head, and talked like I was on the phone. I said on the phone, “These infidels have destroyed Afghanistan. He looked at me and then walked away. He never realized it was a camera.