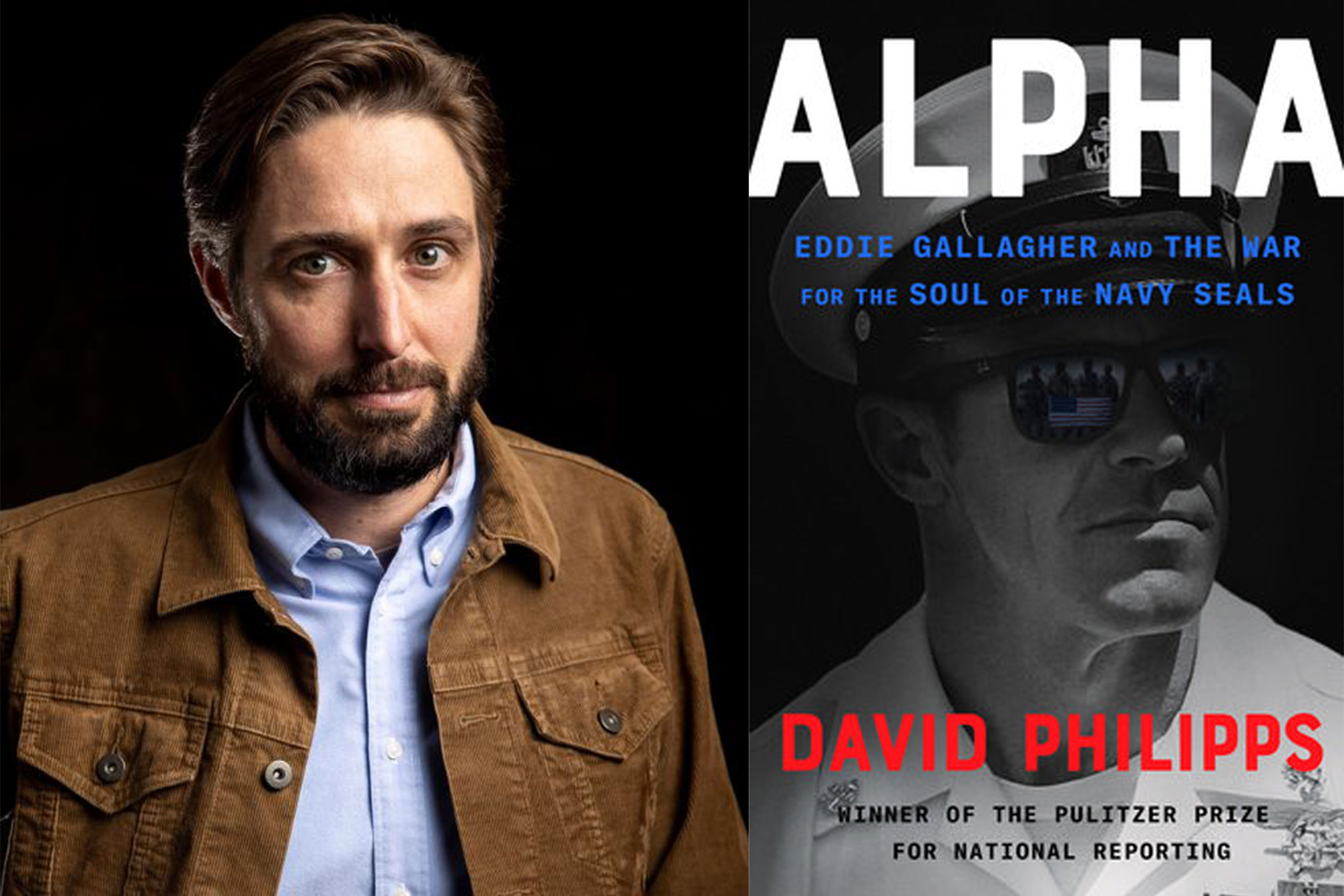 David Philipps talks about his new book, Alpha: Eddie Gallagher and the War for the Soul of the Navy SEALs, in conversation with Brad Willis

Presented by Warwick’s, Pulitzer Prize-winning New York Times reporter David Philipps discusses his new book, ALPHA: Eddie Gallagher and the War for the Soul of the Navy SEALs. According to official accounts, the Navy SEALs of Alpha platoon returned as heroes after their 2017 deployment to Mosul, following a vicious campaign to oust ISIS from the city. But within the platoon, a different war was raging. The book tells the story of SEAL Team 7, whose deployment to Iraq led to murder charges against their leader, Eddie Gallagher. 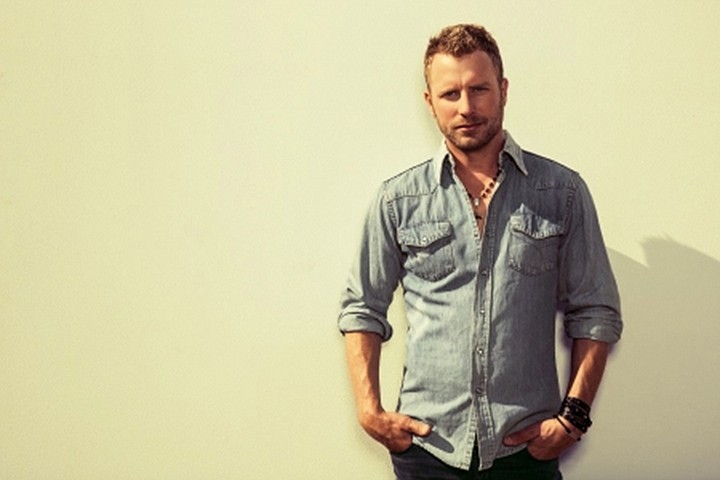 Country music singer-songwriter Dierks Bentley signed with Capitol Nashville in 2003 and released his self-titled debut album and Modern Day Drifter in 2005, both now certified platinum in the United States. He went on to score over a dozen number one country singles, such as “What Was I Thinkin ‘” and “Free and Easy (Down the Road I Go)”. Bill covers Riley Green and Parker McCollum, and a dance set from DJ Aydamn. 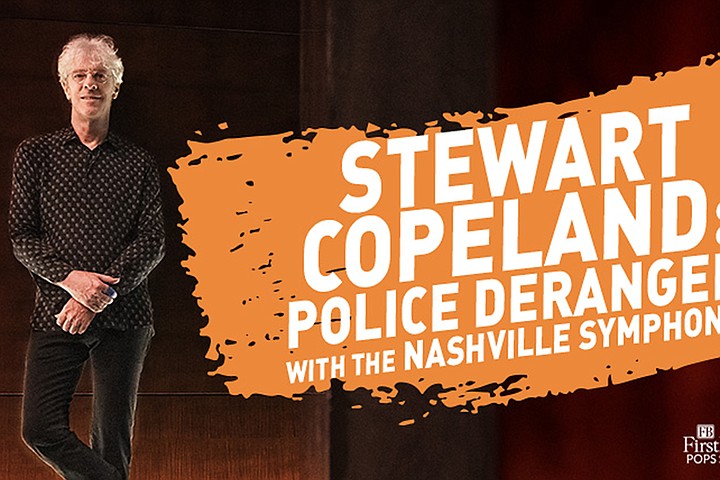 The occasional Police guitarist has long been known for quirky projects, like Light Up the Orchestra, a symphonic preview of his film and television compositions. The US premiere of Police Deranged For Orchestra will feature Copeland accompanied by four singers and members of the San Diego Symphony Orchestra, performing highlights from Copeland’s entire career and focusing particularly on his time with the police.