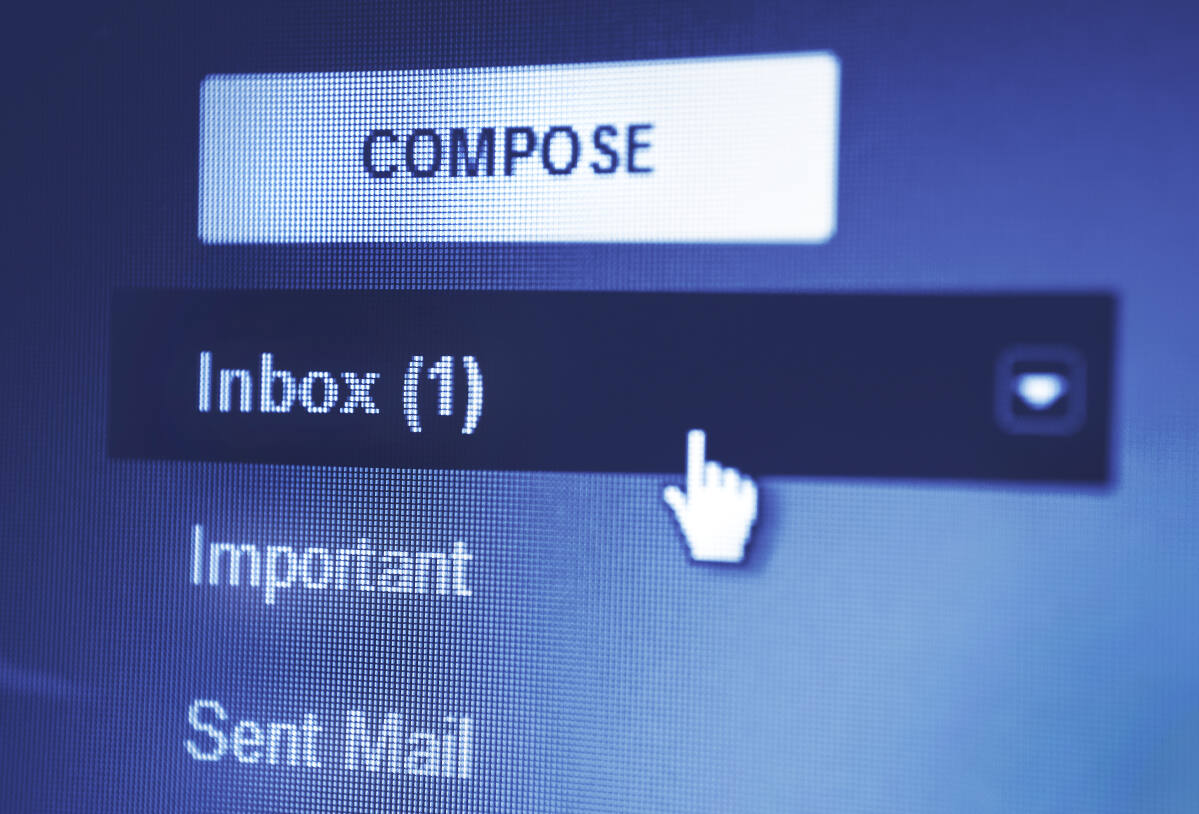 EDITOR: Thank you for posting the story of Jack Grandcolas and the devastating 9/11 loss of his wife, Lauren, on Flight 93 (“A Long Road to Peace after His Wife’s Fateful Flight”, Saturday) . We would all do well to remember his words about sharing “common ground” and “the power of unity for a common purpose.” Regardless of what we individually believe, we face challenges that will call for our common best efforts – pandemics, natural disasters, climate change. We have differences of opinion, beliefs and ideologies, but we are not enemies of each other. Lauren Grandcolas and the others on Flight 93 led the way.

Take note of the good news

EDITOR: Thanks for sharing the good news as well as the tough stuff. I enjoy the September 6 story about the science project of the Petaluma Middle School student chosen to go to space (“Experiment of middle school students heading into space on a rocket”). I appreciate that there is a “Making Space for Girls” program. I love reading the life stories of your staff members and I loved the September 7 story about the Wildlife Resilience Program offered at Santa Rosa Junior College (“Learning to Prevent Devastating Forest Fires”) . In the midst of the pandemic, climate change, the memory of 9/11 and the ongoing and ending wars, it is good to remember that we humans are doing good things too.

EDITOR: Reading the newspaper these days is like reading a dystopian nightmare book. Republicans didn’t care about deficits under Donald Trump, but rose up against Joe Biden’s spending plan. In Texas, they don’t like “big government,” but don’t want most people to vote, women to have abortions, or Uber drivers to take them to clinics. However, roadside vaginal / rectal searches are apparently not “overdone”. Nor is it necessary to require those seeking FEMA’s assistance to first sign a pledge not to boycott Israel. But demanding masks, well, it’s like Nazi Germany.

And then we have the ineffective / indifferent Democrats. President Nancy Pelosi has said the party needs to host anti-abortion politicians and seems to hate the Squad more than anything. Democrats are tied their hands in pursuit of bipartisanship, knowing the GOP doesn’t pretend it matters because it doesn’t give them what they want. Steamrolling done. And then Democrats wonder why they are failing.

Even the bluest state in the (so-called) union had a candidate for governor who believed it “could be argued that the slave owners should have received reparations after the Civil War” and that the women are not smart.

Democrats and Republicans – working in tandem to improve the lives of the 1%.

EDITOR: Throughout the dramatic turmoil in Windsor of late, there has been a shining star among us in Town Manager Ken MacNab (“MacNab Resigns as Windsor City Manager,” September 10). He has always been a firm hand and a calming voice of reason, including during the evacuation and defense of Windsor during the Kincade fire in 2019. I thank him for his service and wish him good luck. and his family. He will be sorely missed.

EDITOR: Robert D. Shoptaw’s letter serves a purpose that is perhaps useful: it is a good example of the thoughtless oppositionist unconsciousness that characterizes the critical state of political discourse in America (“the failure de Biden ”, September 4).

Criticism of the chaotic scene at the airport in Kabul, Afghanistan, is rife. Where are those who are prepared to say exactly how it could have been done better? There is a lot of trouble with the experience of Afghanistan under several presidents after the one who welcomed us there. Each of his successors has sought to get out of this graciously. None could. So this president took us out without grace. Looking back, maybe it could have been done better, but no one can tell. It would be easy to describe in general the conditions which, if met in advance, would have contributed to a better exit – at a price that could have included more lives lost.

I did not know that President Nancy Pelosi believed the President was in control of the debacle in Afghanistan. No one has control there. Can Shoptaw name someone who should be? How about a few thoughtful words on where we’re going from here?

How is it, you might ask. My aunt, the funeral and my many cousins ​​are in Sweden. At this time, I am not cleared to land in Arlanda because the number of COVIDs in the United States is so high. The selfish behavior of those who refuse vaccinations has violated my rights on a very personal level. I hope they don’t have to live with the consequences of their rights.

You can send letters to the editor for [email protected]