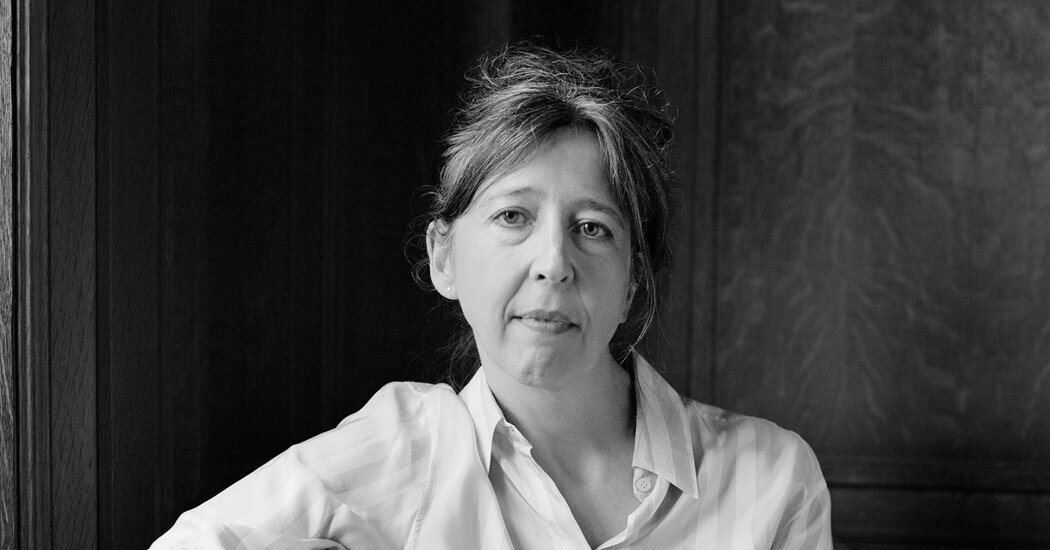 Mitzi Angel, publisher of Farrar, Straus and Giroux – who as publisher has signed Sally Rooney and Garth Greenwell – will add the title of chairman to his role at the literary publishing house.

She will succeed Jonathan Galassi, who will become President and Editor-in-Chief after a 35-year career with FSG, a subsidiary of Macmillan Publishers. Mr Galassi, 71, was both president and editor until 2018, when Ms Angel was hired as editor. He will now report to her and Jon Yaged, the president of Macmillan.

Ms Angel, 47, will be the first woman to lead FSG when she officially begins her new role on January 1. Its rise continues a generational change that has made its way through book publishing. She is also one of many women in the industry who have held senior positions in recent years, including Reagan Arthur and Jordan Pavlin at Knopf, Lisa Lucas at Pantheon and Schocken Books, and Dana Canedy at Simon & Schuster. Last week Adrienne Vaughan was promoted to president of Bloomsbury’s US division.

FSG is known to have published both commercial hits and award winners, including bestselling literary fiction, serious non-fiction, and poetry. He has worked with authors such as Susan Sontag, Pablo Neruda, Tom Wolfe and John McPhee.

“The problem with publishing is that it’s a business, and yet it’s also more than a business,” Ms. Angel said. “FSG is an institution, it’s a cultural institution, so in addition to thinking about what makes sense to us commercially, and having to be smart when making our decisions, we also have to think about human value. And that’s important to me. I want to think of value beyond the quantitative.

Ms Angel, who as editor also oversaw the Picador and MCD prints, was previously editor of Faber & Faber. Prior to that, she was an editor at FSG, acquiring and editing authors including Rachel Cusk, Ben Lerner and Yiyun Li.

Mr. Galassi, who in his new role will continue to work with the writers he has edited and acquire new ones, praised Ms. Angel’s “unique blend of openness, discernment and strength of character”. In a statement, he said: “She has a deep understanding of both the history of FSG and the new challenges and opportunities of today, and as an editor, she has been extremely effective in reinventing our publishing strategies and bringing in a new generation of great writers, all while earning the admiration, trust and affection of colleagues.

Ms Angel will only be the third president in the 75-year history of the FSG, after Mr Galassi and Roger Straus.

“It’s really wonderful to have a great legacy to honor, but my attention is also focused on the future,” she said. “I don’t want FSG to be dusty or dusty.”