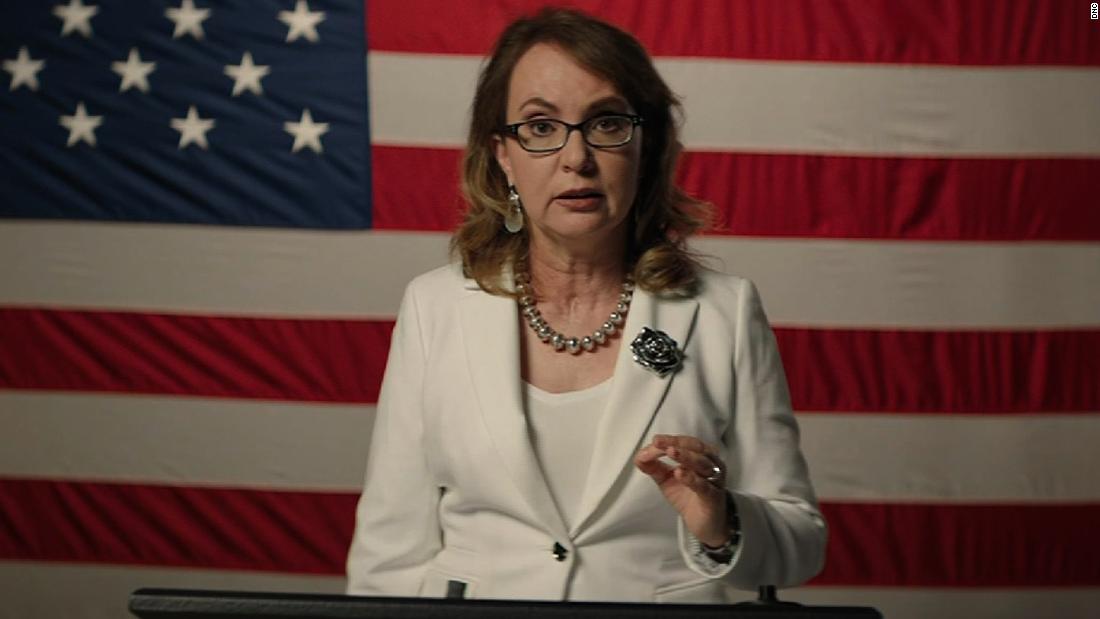 The pain of those who lose someone to community violence – shootings in underserved communities in cities that rarely make national news, even when they fit the technical definition of a mass shooting – is just as sharp and painful, but comes with an extra layer of pain – the fear that no one will care. The fear that, because the victims are often black and brown, they will be written off as another statistic, with their lives seen as less worthy of the headlines and national outcry.
Before I was shot in 2011, my understanding of gun violence was much narrower than it is today. Since the founding of Giffords – a nonprofit dedicated to saving lives from gun violence – in 2013, I’ve learned so much about how communities of color are disproportionately affected by gun violence.
I have heard of the epidemic of daily gun violence that kills so many more people than mass shootings, while drawing far less attention and concern. I learned that while black men and boys between the ages of 15 and 34 make up 2% of the U.S. population, they were victims of 37% of gun homicides in 2019, according to the Centers for Disease Control and Prevention. the United States. I’ve learned that for every gun homicide, there are about four non-fatal shootings that change lives forever, according to a data analysis from Duke University.
My friend Pam Bosley, a fearless activist whose son was shot and killed in 2006 while helping his friends bring drums to a church in Chicago, has written eloquently about the grief and outrage that took him brought to found her organization, Purpose over Pain, which supports parents. whose children’s lives were taken by violence. “I want others to know that no one is safe from gun violence,” Pam wrote. “It can happen to anyone at any time. No place is really safe. Even if you do everything right – if your son does everything right – it might not be enough. ”
I have had the privilege of meeting so many survivors and passionate activists like Pam through my work at Giffords. One experience that particularly struck me was speaking at the Chicago Peace March, an annual march against violence organized by St. Sabina Catholic Church, in the summer of 2018. It was a hot night – like many hot summer nights that lead to spikes in gun violence – and the energy was electric. Two of the speakers conducted a “Loud Chicago” chant. More than anything, I felt the power of community: the power to make change and develop solutions together.

That’s why the prevention and response to community violence, which President Joe Biden has offered to fund with a historic $ 5 billion investment, is so effective. These solutions – which include investing in job training for those formerly incarcerated and providing counseling and other services to people who have suffered non-fatal shootings – are driven by communities themselves and play a role. essential to make our streets and neighborhoods safer. It is important to note that these efforts are unique and distinct from those of law enforcement. They work in different ways, because just as there are many different types of gun violence, many different solutions are needed to address this problem.

It’s not just wellness solutions. Although violence intervention programs have long been underfunded, study after study has yielded promising results and evidence of impact.
In Chicago, recent research from Northwestern University and the University of Chicago shows that participants in the Creating True Economic Destiny (CRED) program – which uses street workers to intervene with people at high risk of violence – are half as likely to be shot or arrested. It is no coincidence that Massachusetts, the nation’s leading state when it comes to investing in community-based solutions to violence, also has the lowest gun homicide rate in the country.
My organization, Giffords, is advocating for increased funding for these rescue programs in states across the country. In 2019, I stood with New Jersey Attorney General Gurbir Grewal as he announced $ 20 million in funding for hospital violence intervention programs. This year, we fought for and secured a $ 200 million investment in the California Violence Intervention and Prevention Grants Program. And now, with the investment proposed by President Biden, the federal government is poised to get involved in a truly meaningful and substantial way.
As violence has increased across the country over the past year and a half, it is more important than ever to listen and invest in communities most affected – not write them off.
Community solutions are not a substitute for policing, but they are an extremely important complement to law enforcement work. As Berkeley public health professor Jason Corburn wrote of Advance Peace, a model of violence intervention implemented in cities across the country, “This program plays a role that the police do not. can not and never will play. They have credible messengers capable of disrupting gun violence and changing community dynamics by building trust. And this is the beginning of the redevelopment of neighborhoods in a healthy way. ”

Let’s prioritize the health and safety of our communities by giving everyone – regardless of their zip code or skin color – the peace and freedom from gun violence they deserve.