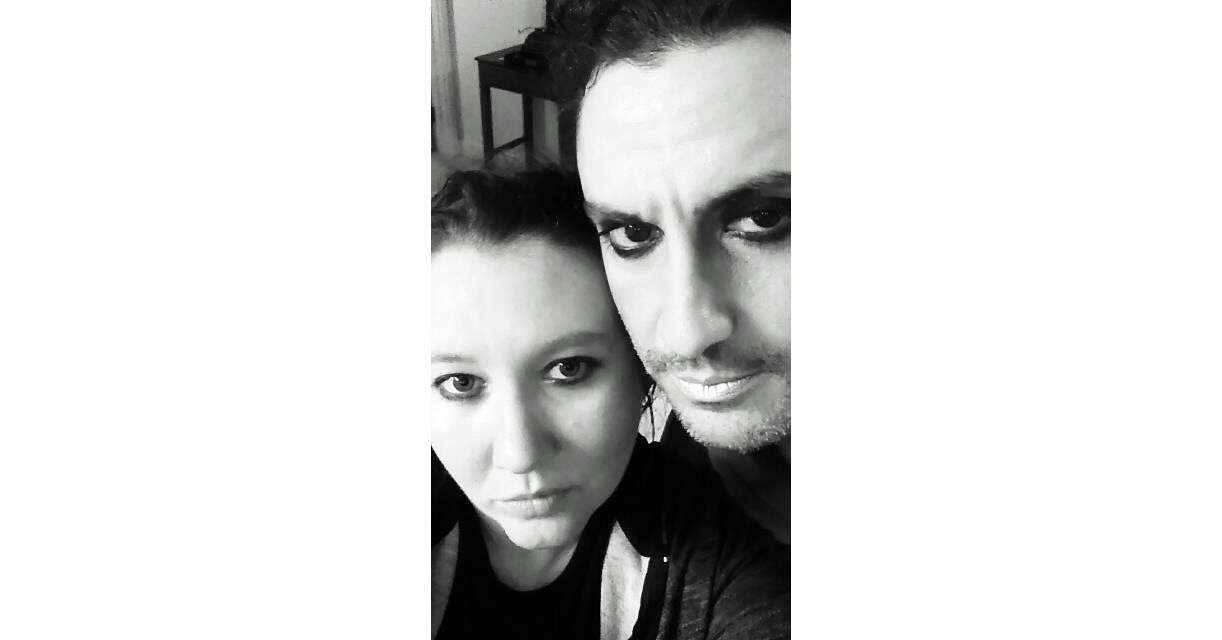 SAN DIEGO, September 1, 2021 / PRNewswire / – New Year’s Eve 2020, Erin Camille Jackson and Aaron AA Smith were cautiously optimistic about the future. And why not? They were a young, dynamic artist couple sharing a loving home, who had just completed their first collection of literary shorts, When a lobster whistles on top of a mountain, ballerinas dance. The coming year held the promise of a brilliant new start. Instead, it tragically ended their life together. Just three months later, Jackson was dead and Smith was lost in grief and despair. He had no idea what to do with his life, or the manuscript he and Jackson had written. A year passed. Then a sudden emergency jolt hit Smith.

“Suddenly I felt this overwhelming compulsion. And I knew I had to release our book into the world. Erin and I had worked too hard on it and put too much of ourselves into it to let it buried in. our computer forever. And I had to do it before her birthday in September. I wanted to give her this gift. “

“From an emotional standpoint it was very painful going through Erin’s work. Sometimes it was too much and I just couldn’t. But I had to do it. And from a practical standpoint. , I had virtually no budget, so I had to do it all myself: the design, the formatting, the whole. The interior, the cover, the fonts. And I’m a complete Luddite. But ultimately “I did things the way we wanted. Had to put in a lot of work. I didn’t eat much or sleep much for a few weeks, but I did my last game. Erin had already done the rest.” She was not only an exceptional writer, she was also an exceptional artist. The book became a part of our own floating world in Wonderland, and Erin left behind beautiful works of art of this world. incorporated this artwork into the book as interior illustrations, and I used a detailed drawing of a lobster that she had made as a cover image. I chose this image for two reasons: first because it’s beautiful. Second, because the Erin story “Lobsters” and my story “The Ballerina and the Music Box” were the first stories this collection was built on. We worked in many different genres in the book – noir, existential absurdism, Kafkaesque fairy tales, Southern Gothic, poetry, baseball elegies – but these two stories were the originals and were emblematic of the book’s main themes: humor. bizarre absurdity and bittersweet nostalgia surrounding the fleeting nature of life and beauty. It is a cruel irony that our life together has turned out to be itself so fleeting. We had foreseen a long and wonderful future. But that future is gone. All that’s left is the painful, fleeting beauty of the past, and the book we wrote together will always be a part of it. “

The pocket edition of When a lobster whistles on top of a mountain, ballerinas dance is now available on Amazon.com. The Kindle edition is available for pre-order and will be downloadable from September 15the, by Erin Camille Jackson birthday.