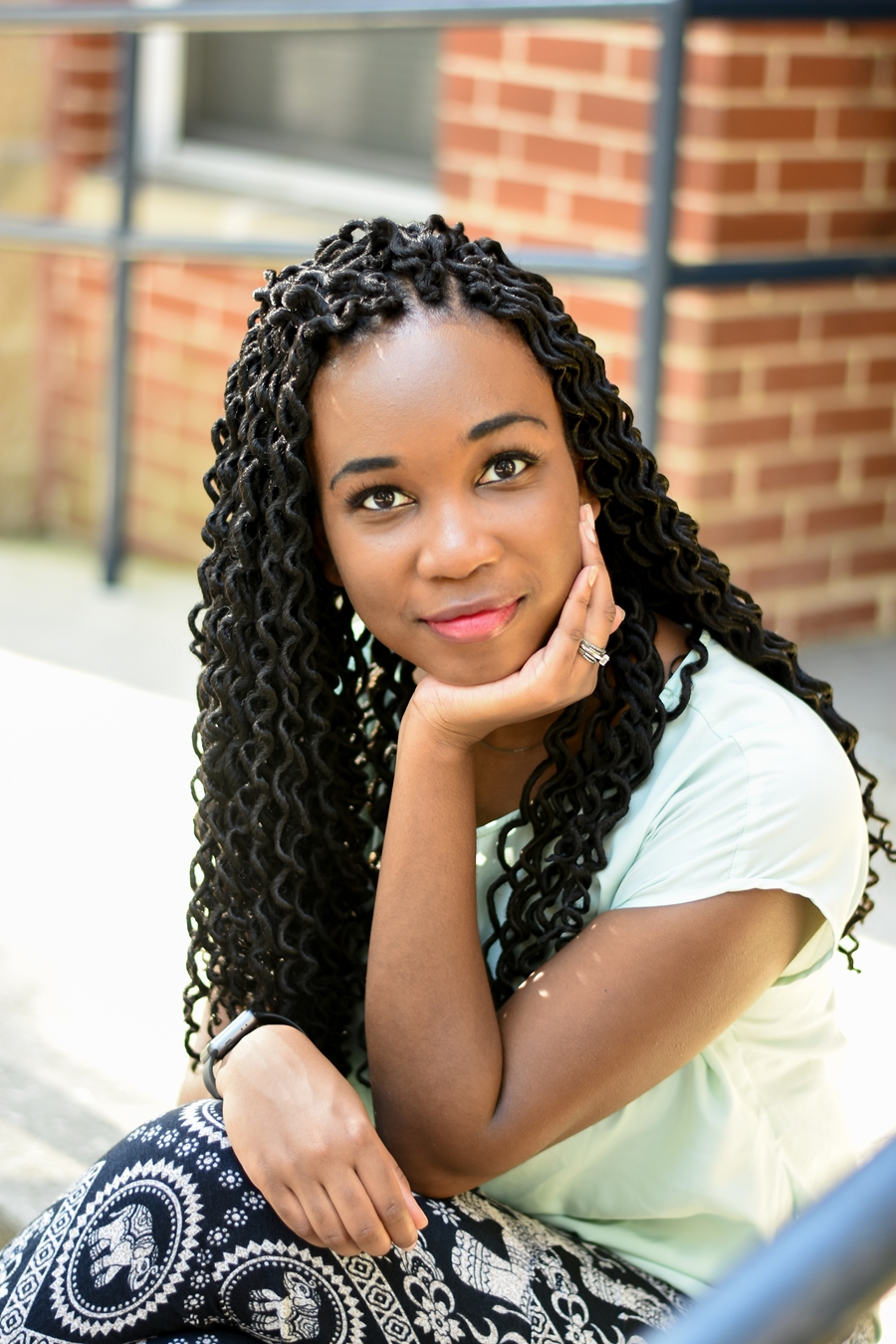 U of A alumnus Ayana Gray is a rising star in the literary world. His first novel, Beasts of prey, the first in a pan-African-inspired fantasy trilogy, follows two black teenagers who strike a deal to enter a magical jungle and take down the monster that has threatened their city for nearly a century.

Gray, who graduated from the U of A in 2015 with honors in Political Science and African and African American Studies, will discuss Beasts of prey during his visit to campus.

The public lecture will take place at 5:30 p.m. on Wednesday, October 27 in the Gearhart Hall auditorium, and a reception will follow in the Honors Student Lounge (GEAR 130). Copies of Beasts of prey will be on sale before and after the conference. Parking will be available in the parking garage on Harmon Street.

The conference will also be offered online via Zoom. Please fill in this online interest form to access the conference.

“I couldn’t think of a better way to celebrate the U of A’s 150th than to bring in an alumnus like Ayana Gray,” said Lynda Coon, Dean of Honors College. “She has already caused a sensation on the literary scene. We are delighted to see how his career is developing.

Beasts of prey was acquired by GP Putnam’s Sons Books for Young Readers, a Penguin imprint, as part of a seven-figure deal. It was released in the United States on September 28 of this year.

It will also be released internationally on five continents and 16 countries and is being developed by Netflix as a feature film, with Melody Cooper adapting the screenplay.

“When I started to write Beasts of prey, I could never have imagined that Netflix would be interested in adapting it into a feature film, ”said Gray. “To be able to partner with them, Melody and the team at Clubhouse Pictures to bring my book to life is a dream come true.”

A RECIPE FOR LITERARY SUCCESS

Gray attended Little Rock High School and currently resides there. She said the experiences she had as a student at U of A “absolutely bled in Beasts of prey. “

She cited one course in particular, Professor Jeff Ryan’s course on political violence, in which she learned concepts like moral relativism.

“I found it really fascinating,” Gray recalls. “At the end of the course, we were quite uncomfortable. We realized that the world is not as black and white as we might have been taught to believe when we were children.

Months later, she had the opportunity to visit Ghana, where she studied Pan-Africanism, the transatlantic slave trade, and decolonization. Gray, still reeling from the course on political violence, was struck by how such a young country could have such a rich history.

“When I graduated a few months later, it was the first time in my life that I didn’t have a very clear plan for the future,” she said. “I didn’t know what I was doing with myself. … But what I knew was that I love to write and that I love books.

She started to write stories about the things she had learned. The project that will eventually become Beasts of prey started out as something she did for fun, but it turned into a more intentional book as she deepened her research. “I had this basic knowledge of things like Pan-Africanism and the transatlantic slave trade, but I didn’t know much about myths across the African continent,” Gray explained. “And that’s a difficult thing, because a lot of it is oral. I’m still finding new things, ”she added.

Gray, who was active at the Center for Multicultural and Diversity Education while on campus, will meet with students from the center during his visit.

She will also visit students at the Honors College signing seminar at Caree Banton. Black utopias, as well as students from the Masters in Creative Writing and Translation program at the U of A.

Honors College Mic features notable leaders, alumni, and prominent faculty members who share their ideas and expertise on a wide range of topics. Overall, these conferences foster intellectual conversation at the University of Arkansas through dialogue between professor and student, faculty and staff, and the public at large.

About the Specialized College: The University of Arkansas Honors College was established in 2002 and brings together high performing undergraduates and top faculty in the university to share transformative learning experiences. Each year, Honors College awards up to 90 freshman scholarships that provide $ 72,000 over four years, and over $ 1 million in undergraduate research and study abroad scholarships. Honors College is nationally recognized for the high caliber of the students it admits and graduates from. Specialized students benefit from small in-depth courses and programs are offered in all disciplines, tailored to students’ academic interests, with interdisciplinary collaborations encouraged. Fifty percent of Honors College graduates have studied abroad and 100 percent of them have participated in supervised research.

About the University of Arkansas: As Arkansas’ flagship institution, the U of A offers internationally competitive education in over 200 academic programs. Founded in 1871, the U of A contributes to more than $ 2.2 billion for the Arkansas economy through the teaching of new knowledge and skills, entrepreneurship and job development, discovery through research and creative activity while providing training in professional disciplines. The Carnegie Foundation ranks the U of A among the top 3% of US colleges and universities with the highest level of research activity. American News and World Report ranks the U of A among the best public universities in the country. Find out how the U of A is working to build a better world at Arkansas Research News.