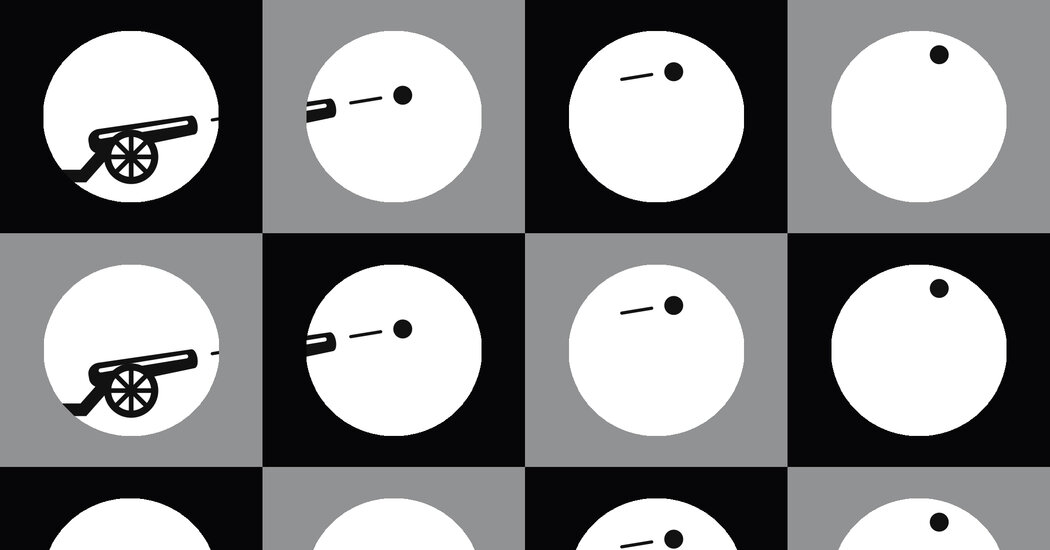 Indeed, the book seems completely inappropriate to be put in the hands of young people or to have a place on the table of the family library.

If one is to believe Mr. Hemingway, the great adventure and the thirst for blood merge in the Castilian arenas. One might wonder how a bullfight differs from a dogfight, or a main weaponry, or burrows in a rat pit, or shooting pigeons from a trap, except, indeed, that a corrida endangers human life. I have never seen the cover of any of the more than 2,000 Spanish books and pamphlets on this topic, and after reading the tearful tosh distilled by Mr. Hemingway, I didn’t feel like doing it.

I was directed by questionable friends to the recent review of my novel, “Forty-Four Gravel Street”. I was particularly intrigued by the reviewer’s mention of a “bald woman chained to a bed”. This episode, while charming, is not in the book; and I fear that the reckless reader, perhaps not as imaginative as a seasoned critic, will be disappointed.

I just called my attention to a letter from a gentleman by the name of Spencer Brown that appeared in your journal.

This gentleman seems, for some reason, to be annoyed with me.

I am understandably desperate, for it is evident that no small literary reputation I can possess could survive the disapproval of such a distinguished and famous literary critic.

I am intrigued by his name. Not by Brown – a most respectable name. But why, for God’s sake, Spencer? Can he be a relative of our English Earl Lord Spencer? I think not. Or MM. Marks and Spencer? May be. He is right to speak of himself as “ordinary”. That it certainly is, in the true sense of the word.