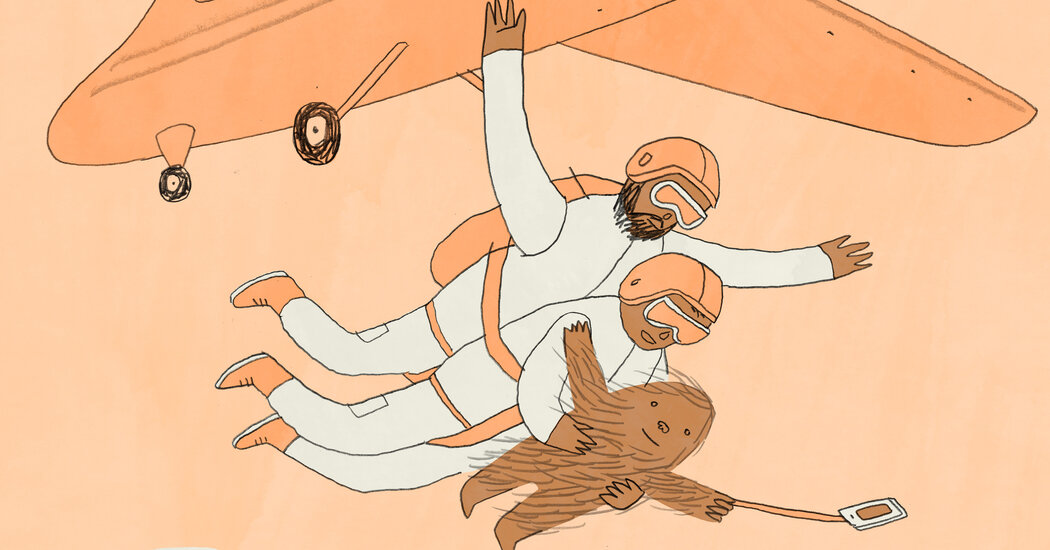 Like all love, however, it is heavy. Once on a trip to the historic town of Hampi in southern India, I perched Nozy between temple carvings, took a photo, and walked away. A few hours later, on the way back to the car, we realized he was missing.

Bishan, aghast, yelled at me as if I had forgotten our toddler. We ran to the temple with him, grimly muttering that there was no way to find Nozy in such a large complex full of schoolchildren. We bought tickets again, rushed out breathless and there he was, trapped between two sandstone lions, patiently waiting to be rescued.

“How irresponsible can you be? My sister said later.

I lost my rights to wear plush this trip. But as I stood there with tears in my eyes, hugging a little stuffed monkey, my heart still pounding, I understood that love can grow in the most unlikely places, and that there is no love worthy of the name unless he feels vulnerable to loss.

In this time of Covid, fear of loss haunts us every day. The second wave in India hit us with bad news – friends and family falling ill, hospitals running out of oxygen, vaccine shortages. Every encounter with the outside world is like a game of Russian roulette. The plush world looked like innocent fun when we stumbled upon it with Chewie’s first post in 2016. Now it feels like a safe haven, a community that sustains itself even when things fall apart around it. we.

In a world where social media is often toxic competition, the plush world celebrates 100 followers with as much enthusiasm as 1,000. Humans take a backseat, rarely posing with their loads of plush, called “hoomans,” “Roommate”, “assistant” and sometimes “mom” or “dad”, but hardly ever by name.

There are masked skeptics, Black Lives Matter activists, anxious teens, and a grandmother of six, but ultimately it all revolves around Zuzu the meerkat and Azai the one-eyed dog. Biographical details, politics and the human’s skin color remain vague, as if too much information can shatter this shimmering world held together by a delicate suspension of disbelief – an iridescent soap bubble floating in an afternoon. golden.