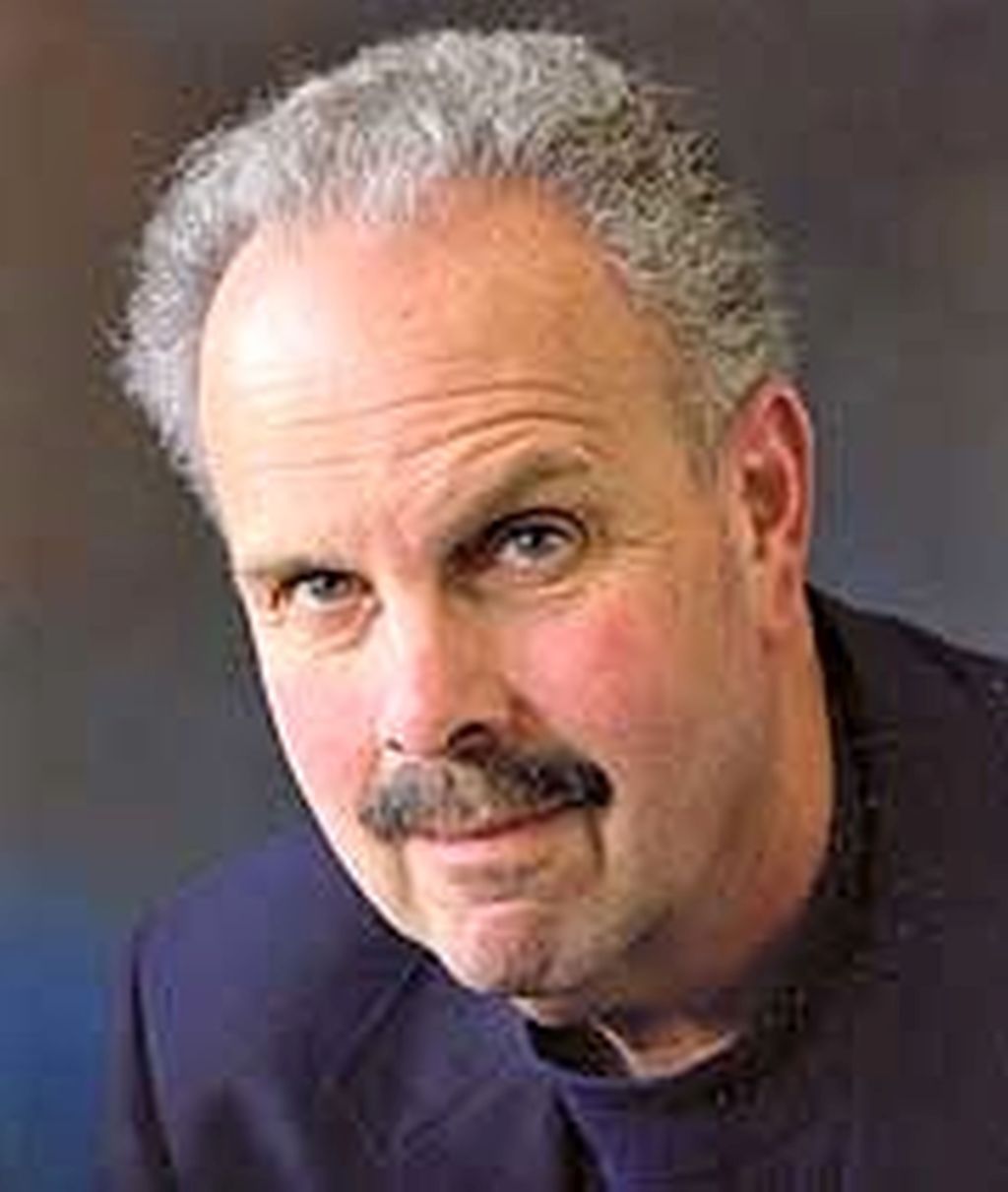 Born in 1947, Gary Karnes came of age in 1968, a turning point in American history. The year began with the Tet Offensive and the beginning of the end of the Vietnam War. It was the year that Martin Luther King Jr. and Robert F. Kennedy were assassinated. Boeing introduced the jumbo jet. Black athletes staged a silent protest against racial prejudice at the Summer Olympics, Star Trek aired the first interracial kiss on U.S. television, and Apollo 8 was the first “manned” spacecraft to orbit the moon. It was the year Cesar Chavez, who founded what has become the United Farmworkers Union, gained national fame as a labor leader and civil rights activist.

A dynamic time to be alive, it was a time for citizens to stand up, sit down, speak out and demonstrate for what they believed in. Gary Karnes started at UC Santa Cruz in 1969 with a degree in history, because he believed the way to understand the present was to give it context from the past. He also imagined that the events of his time would have historical significance in the future.

In 1970, Karnes refused induction into the military during the Vietnam War. The charges were dropped when the 9th Circuit Court found that the editorial board had erred in not granting him conscientious objector status. A year later, he co-founded the Monterey County Peace Center in Salinas and spent two years serving his country fighting war and providing men in the region with conscription and GI advice.

Over 50 years later, Gary Karnes is the author of “Along Came the Whirlwind: A tale Worth Telling – My 40 years in Salinas” because he believes there is something to be learned from his political and personal history. from Salinas and the Salinas Valley. 1970 to 2010.

“I came to Salinas as an organizer, activist, campaign manager, to change the world. And I did, “he said,” but I was also changed in the process. This book is for anyone who calls Salinas “home” or who is interested in the affairs of Salinas in the post-Steinbeck era.

The title of the book, “Along Came the Whirlwind”, is a reference to a Mexican camp song sung around campfires during the Mexican Revolution. He is also mentioned in “Old Gringo”, a 1985 novel by Carlos Fuentes, about American author Ambrose Bierce.

“My book is really about the struggle of people with collective forces,” Karnes said, “and what we can do as a group if we come together. “Whirlwind” refers to an infectious enthusiasm and a sense of responsibility for another way of creating a better life for oneself and for others. “

Karnes considers himself a historian, less because he specialized in history and more because he was involved in events that he considers of historical significance, events to which he has paid great attention to their occurrence and their impact on today.

“I felt I owed to Salinas,” he said, “to write down what I witnessed and share it with people I know, people I worked with, people with whom I struggled, side by side. I knew the era of my Salinas was worth a story.

Part of Karnes’ writing is about where and what makes the Salinas Valley so beautiful – the Gabilan and Santa Lucia mountain ranges, the Salinas River, the rich soil – parts of Salinas Karnes think people don’t. do not pay enough attention, do not really see or appreciate.

John Steinbeck did it.

“I remember the Gabilan mountains to the east of the valley were light, cheerful mountains full of sun and beauty and a kind of invitation, so you wanted to climb into their warm foothills almost like you want to climb into. the bosom of a dear mother. … The Santa Lucias rose up against the sky to the west and guarded the valley wide, and they were dark and brooding – hostile and dangerous. – “East of Eden” by Steinbeck

Karnes, a former docent at the National Steinbeck Center in Salinas, has read each of Steinbeck’s books and some of his short stories. At least one time.

“I have a reference to Steinbeck in my book, as he faced his critics and himself,” Karnes said. “I love his writing and appreciate his style and his love for Salinas. He was there in his views on the world, and he was a victim of it. “

Karnes is particularly intrigued by a short story Steinbeck wrote, “Always something to do in Salinas”. The story, set in the 1930s and published in 1955, denounces the powers that be, says Karnes, of whom his family was a part, making him a traitor to his class.

“Although it exposes people’s weaknesses, shortcomings and indiscretions,” he said, “it’s a nice little story that people should read. Unfortunately, it is also difficult to find.

Most people, Karnes says, have a love or fascination with a place, often their childhood home, that remains, for some reason, memorable. That’s why he felt it was just as important to write about Salinas as it was to tell the stories of what was going on there and what made people feel at home there no matter what. he is coming.

“All over the world,” he said, “people live in miserable conditions but still have a feeling of a place and a reason to feel at home. People born in Mexico, who have come here and spent most of their lives there, often think they should be buried in Mexico. It’s about having a sense of belonging.

Karnes has worked for Land Watch, YMCA, CHISPA, In Home Support Services, Salinas Union High School District, Neighborhood Youth Corps, as a VISTA volunteer, for the Monterey County Housing Coalition and various unions. In addition to “Along Came the Whirlwind,” he wrote “Voices of Change,” featuring the oral histories of local activists and organizers. Although he now lives in Pacific Grove, where he and his partner Heidi Feldman remain voracious readers, he still has a sense of the place known as Salinas.

“Along Came the Whirlwind: A Tale Worth Telling — My 40 Years in Salinas,” was designed and published in late July by Park Place Publications in Pacific Grove, and is available from Bookworks, also in Pacific Grove. Karnes will host a 6 p.m. reading and book signing on Saturday, October 16 at the Downtown Book & Sound on Main Street in downtown Salinas. A second book event will take place at 5:30 p.m. on Friday, October 22 at the Center for Change in Seaside.