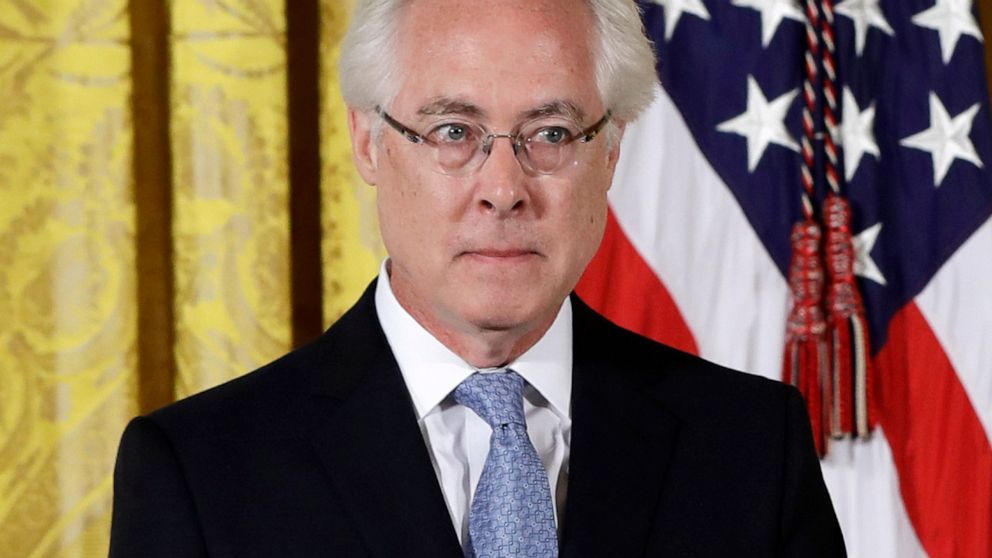 Louis Menand’s Cold War Cultural History “The Free World” and Hanif Abdurraqib’s Meditation on Dark Art “A Little Devil in America” ​​are among the works featured on the National Book’s Non-Fiction List. Awards.

NEW YORK – Louis Menand’s Cold War cultural history “The Free World” and Hanif Abdurraqib’s meditation on black art “A Little Devil in America” ​​are among the works on the non-fiction list for the National Book Awards.

The National Book Foundation also announced the long list of poetry on Thursday, with nominees including “Sho” by Douglas Kearney, “A Thousand Times You Lose Your Treasure” by Hoa Nguyen and “Twice Alive” by Forrest Gander. The foundation has already published long lists of 10 for children’s literature and translation and will publish the list of fictions on Friday.

The award judges will reduce the competitive category lists to five on October 5th. The winners, who will each receive $ 10,000, will be announced on November 17 at a ceremony in Manhattan.

Four of the nominated poems are early works: “The Wild Fox of Yemen” by Threa Almontaser, “Ghost Letters” by Baba Badji, “What Noise Against the Cane” by Desiree C. Bailey and “The Sunflower Cast A Spell To Save Us From ”by Jackie Wang. The world. ”Others on the poetry list are“ Master Suffering ”by CM Burroughs,“ The Vault ”by Andrés Cerpa and“ Floaters ”by Martín Espada.

The non-fiction book features several works on the breed, including “All That She Carried” by Tiya Miles, “The Sum of Us” by Heather McGhee and “How the Word Is Passed” by Clint Smith. The other nominees are “Running Out” by Lucas Bessire, “Tastes Like War” by Grace M. Cho, “The Ground Breaking” by Scott Ellsworth, “Covered with Night” by Nicole Eustace and “The Black Civil War Soldier” by Deborah Willis.