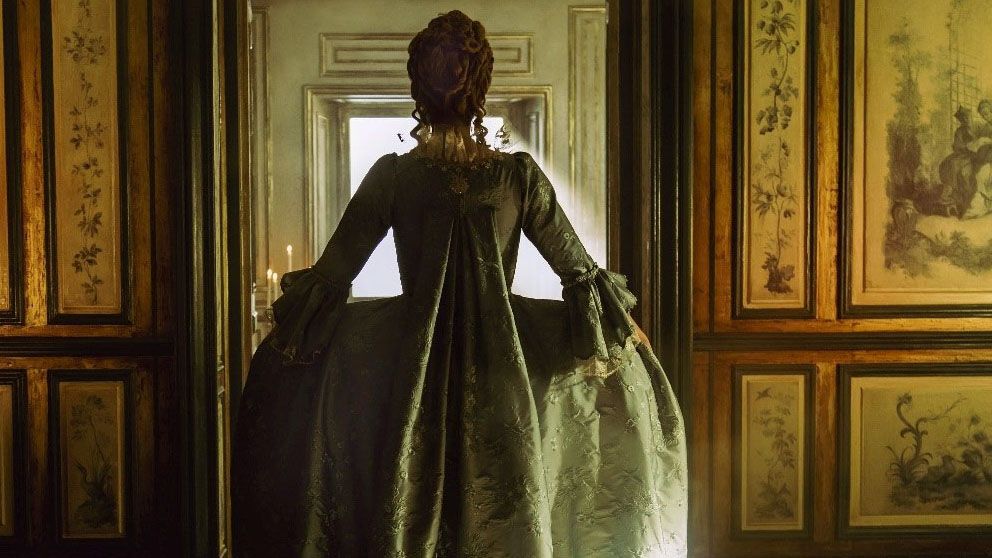 Historical drama in eight parts, Marie Antoinette, created and written by The favourite writer Deborah Davis, focuses on one of history’s most famous and fearless young queens, who is described as “free, independent and feminist ahead of her time” by the BBC.

Chris Stewart, SVP Sales, UK & Eire, Banijay Rights, said: “Marie Antoinette is an extraordinary new take on one of France’s most iconic – and controversial – figures, filled with stunning scenery, beautiful performances and epic costumes. Following the success of Versailles on BBC2, we are delighted to bring the extravagance and excitement of French court life to UK viewers once again. “

The last French queen before the French Revolution has already featured in many movies and TV shows. One of the most famous is the Oscar winning film by Sofia Coppola Marie Antoinette, which starred Kirsten Dunst.

No release date has yet been announced for Marie Antoinette. But we know it will be on BBC2 and iPlayer. Sue Deeks, Head of Program Acquisitions, BBC, said: “Marie-Antoinette has a lasting fascination and Deborah Davis has a very unique vision of her story. We are really excited to bring this ambitious project to BBC2 and iPlayer. “

What is Marie-Antoinette talking about?

The series tells the story of “the incredibly modern and avant-garde young queen” who was only 14 when she left Austria to marry the Dauphin of France, Louis XVI.

For now, that’s all that has been revealed for the plot, but its true story throughout history has been a macabre one that ended at the guillotine in 1793.

The casting of Marie-Antoinette

Marie Antoinette will be played by Emilia Schüle (Ku’damm 56/63).

The directors of the series are Pete Travis (Blood lands) and Geoffrey Enthoven (Children of love).

Is there a trailer?

There is currently no trailer for the series, but we’ll let you know when it’s released.