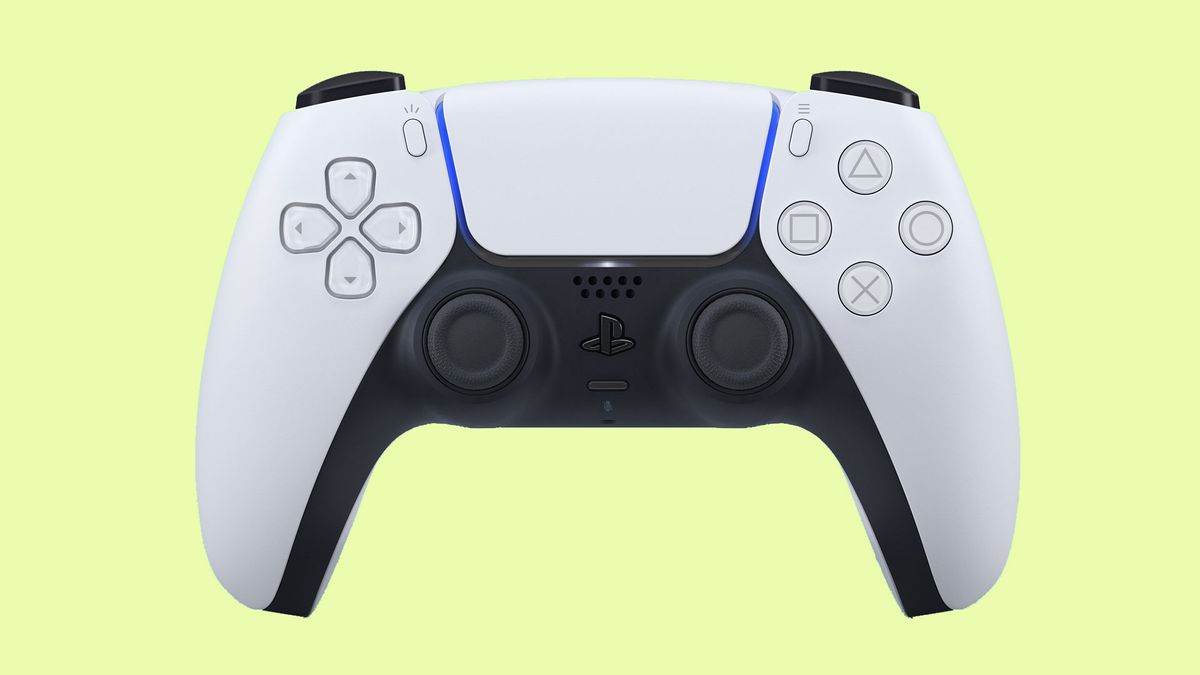 Sony blocked McDonald’s Australia from giving a theme PS5 controller as part of their birthday celebrations.

Last week, McDonald’s in Australia announced it was offering a theme PS5 controller which features McDonald’s iconic red, yellow and white colors as well as a burger, fries and the fast food chain logo.

Check out the vivid design – and so much about the brand – below.

According to IGN: “The design was an internal concept that never left the planning phase” which McDonald’s Australia also supported in a statement adding that: “The image was provided to the media in error and there is no relation commercial between McDonald’s Australia and Sony PlayStation. “

This disruption has now delayed plans for the restaurant’s 50th anniversary (50 years since the restaurant opened in Australia) which will now take place at a currently unspecified future date. In the same statement, McDonald’s told Press Start that Stream Week will take place and that “we will be in touch with the new schedule as soon as we confirm it.”

It wouldn’t be the first time that Sony has been particularly protective of associating its next-gen console with unofficial merchandise, as the company was previously in an ongoing battle with a number of unofficial custom PS5 faceplate companies. which, after much feedback and sequel, led to Sony finally starting to threaten legal action.

Looking for more games to play on your next generation Playstation console? Take a look at our upcoming ps5 games listing.