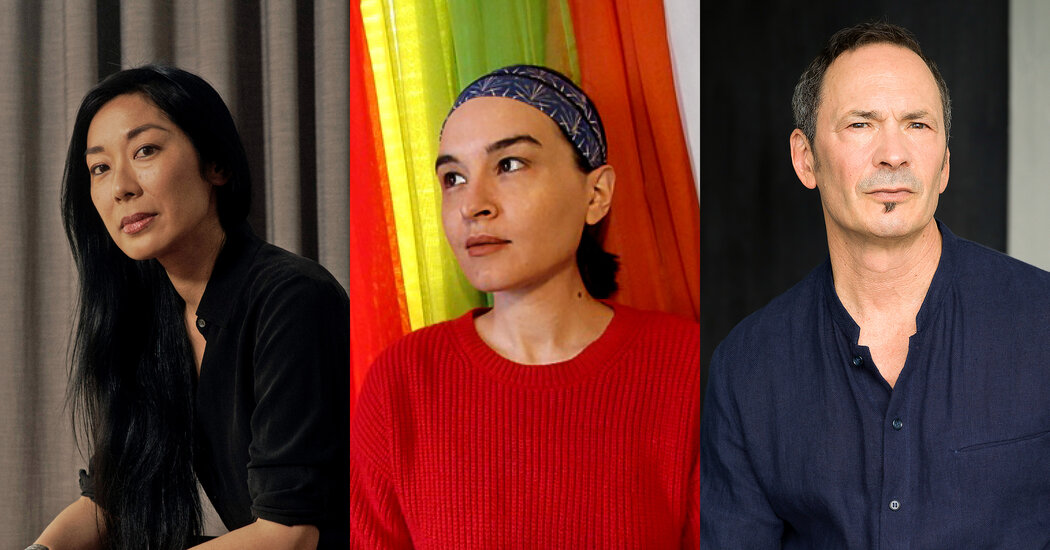 The 10 contenders for the non-fiction include 2019 shortlisted author Hanif Abdurraqib, this time for his book “A Little Devil in America”, as well as two books that examine the legacy of slavery in the United States. Clint Smith visited nine sites related to slavery for his book “How the Word Is Passed”, while Tiya Miles, in his book “All That She Carried”, explores the history of a family through a sackcloth. cotton, embroidered with a list of keepsakes given from mother to daughter when they were about to be sold separately.

In the poetry category, all but one are nominated for the first time, with the exception of Forrest Gander for “Twice Alive”. Several of the shortlisted collections deal with loss, and two explore what it means to feel like an outsider in the United States. They are “The Wild Fox of Yemen”, by Threa Almontaser, which oscillates between the family stories of Yemen and the stories of America after September 11, and “Phantom Letters”, in which Baba Badji probes what it means. be Senegalese, black and in the United States.

On the long list of children’s literature, two coming-of-age stories address issues of gender and sexuality. Malinda Lo’s “Last Night at the Telegraph Club” centers on a 17-year-old in San Francisco’s Chinatown during Red Scare as she first falls in love. In Kyle Lukoff’s “Too Bright to See,” readers follow a transgender child named Bug during the summer before college, whom a New York Times reviewer described as “the story of what it’s like to realizing the sex you were assigned at birth is not who you really are.

Nominees for translated literature include books originally published in Korean, Russian, Arabic, Spanish, Chinese, French and German. Two of them focus on political violence, including “Peach Blossom Paradise,” written by Ge Fei and translated from Chinese by Canaan Morse, who follows a young woman through the Hundred Day Reformation, and “The Twilight Zone,” by Nona Fernández and translated from Spanish by Natasha Wimmer, who discusses the Pinochet regime in Chile.

Two others, “When we stop understanding the world” by Benjamín Labatut and translated by Adrian Nathan West, and “In memory of memory” by Maria Stepanova and translated by Sasha Dugdale, were finalists for the International Booker Prize of this year.