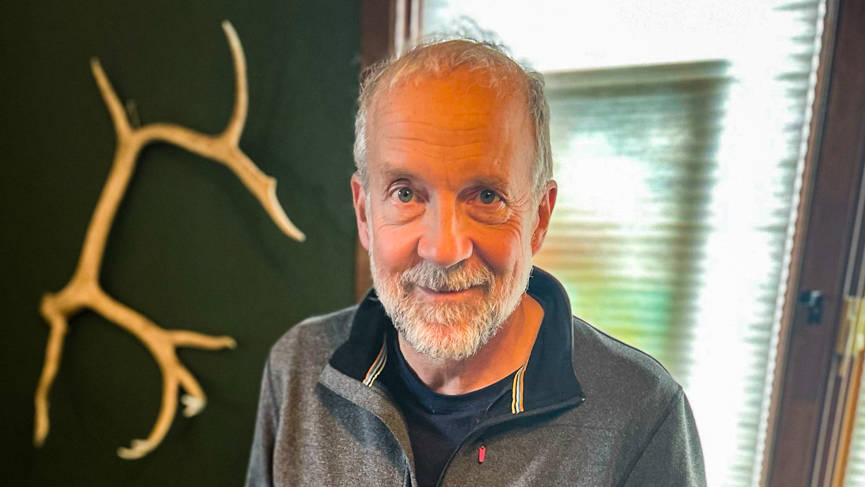 Alaska’s ghost towns have endless stories to tell, but much of their history is lost over time.

Appearing on “Let’s talk about Alaska” Tuesday, Kizzia said the new book builds on research he did for his 2013 bestselling real crime book, “Pilgrim’s Wilderness.” This followed the story of Papa Pilgrim, who moved to McCarthy with his wife and 15 children in the late 1990s.

This time, Kizzia focused on the people and stories that occupied the McCarthy area in the decades before the Pilgrim family arrived and after the lucrative Kennecott copper mine closed.

“The Kennecott mines themselves were famous for being – where open pit copper mines are like 1% copper – it was 70% pure copper,” Kizzia said. “I felt like I was in a 70% pure Alaskan vein that I was making my way as a writer. It was such a remarkable place to write about.

Kizzia first visited McCarthy as a criminal reporter for the Anchorage Daily News, covering the massacre of six residents by a man who then told authorities he was trying to protect Alaska’s pristine wilderness from resource development.

Kizzia’s “Cold Mountain Path” was published by Porphyry press, a new micropress based in McCarthy.

Jeremy Pataky recently started remote press. He plans to keep it small, only publishing a few books a year. He said he was delighted to see the fruits of his labor hitting the shelves this week.

“It feels good. It took a long time and I just saw all the current news on supply chain issues, especially in the book industry, ”Pataky said. “So far, at least, the navigation has gone pretty well.”

Pataky said part of the proceeds from the book will go to McCarthy-Kennicott Historical Museum.