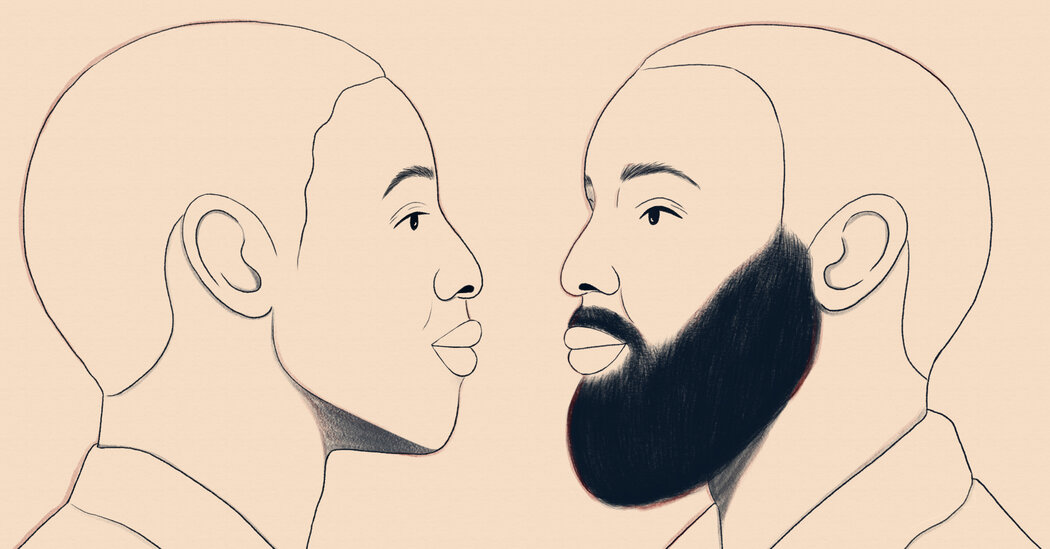 Killens’ Africa is a caricature that could, under other circumstances, be irritating. But “The Minister Primarily” is not a book on Africa. This is America, and the author has a lot to say about his homeland, starting with “Jimmy Johnson’s Poop Sheet for Jungle Travel”, which the false Prime Minister wrote the day before the visit to Washington and handed over to the half cabinet that will travel with him. In “The Country of the Thief and the House of the Slave,” he writes (borrowing from WEB Du Bois), white Americans are “citizens.” Black Americans are “subjects”. A white man who drives a Cadillac is “rich”, a black man is a “sighted, rude, stupid, noisy consumer, etc., etc. “

As they land in America, the dignitaries are greeted by a few bands playing “For He’s a Jolly Good Fellow”, then they proceed to the White House, where during the evening the President serves them whiskey, and then more whiskey, and said, “It’s a social night, Mr. Prime Meneceter, but I want you to know, we think of your fuh-fuh-fuh-fabulous country as the bulwark of democracy against unholy communism. ” He continues: “And with certain democratic provisional clauses and assurances and commitments from the free world, but without any conditions, we are ready, willing and able to provide all kinds of help, financial, educational, technical. Then he cleared his throat and explained, “Most importantly, we are ready to help you get this cobanium out of the ground as quickly as possible.”

In addition to realpolitik, there is a lot of fun. Once in New York City, the Guanayans ride to Harlem and Jamaica, Queens, before heading off (of course) to Lolliloppi, Mississippi, where Jimmy Jay and the Guanayans teach KKK members more about brotherly love than they do. would never have believed it possible. More than just telling a great story, Killens wants to see adult men transformed. Inspired by southern hospitality (and a warning from the president to Washington that nothing should disturb the smooth development of Guanyano-American relations), the former white supremacists of Lolliloppi discover their hidden humanity. It is as if the white Southerners met by the Guanayans, led by their false prime minister, were touched by a magic wand; As a result of the Africans visit, they start talking about the mayor of Lolliloppi as governor – and even as president.

Killens read his Shakespeare. With the surprises of its plot and its quadrilles of erroneous identities, “The Minister Primarily” lives up to “The Tempest” and “The Comedy of Errors”. The choreography of his plays has a radiant warmth that is expressed as passionately as it is disarming, creeping over the reader with such skill that one hardly realizes that one is being hunted down by a master. Killens’ writings on sex, of which there are many, both the emotional tsunami genre and the nothing but lust genre, should be used in creative writing classes across the country.

There is a generous outline to his love for African America which is filled with pride. But the most powerful message Killens has to send is that lessons come in all shapes and sizes. Humor and satire are often more powerful than sermons or political agitation. “The minister mainly” probably could not be written today. Amid the increasingly toxic discourse about race and politics, we’ve forgotten what we’ve ever learned about laughter being the best medicine. More is a pity.