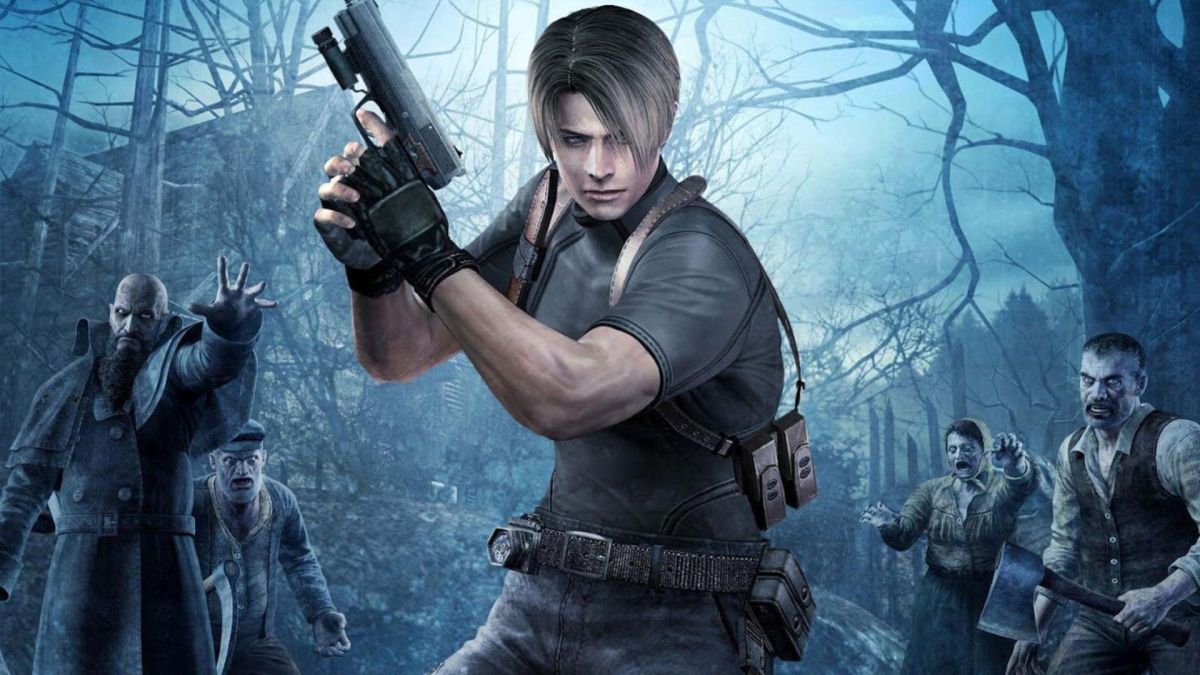 Leon Kennedy in Resident Evil 4 VR can now wield two weapons at once which has led to impressive results as demonstrated by one player.

Shared in the Resident Evil Subreddit, with the caption: “Letting Leon hold 2 guns at once is good”, a Resident Evil 4 VR player decided to equip Leon with a shotgun and a pistol as part of his Ashley Graham’s rescue mission in the spooky spanish town that Resident Evil 4 is inserted.

In the video attached to the Reddit post, Leon can be seen skillfully eliminating several members of the Iluminados cult who attempt to attack him. In the clip, Leon uses a shotgun to take out the first cult member, switches to a knife in one hand to counter the ax thrown in his direction, while also reloading the shotgun, before using a mix of pistol and shotgun to eliminate the two remaining enemies.

This new ability in the VR version of the game made Leon super dexterous as he smoothly switches between each of the weapons – seemingly without any delay. The VR version of Resident Evil released earlier this month exclusively on the Oculus Quest 2.

Not quite ready to get started with Resi VR? I found out why Resident Evil 4 in VR is the most fun I have ever had with a Resi game.