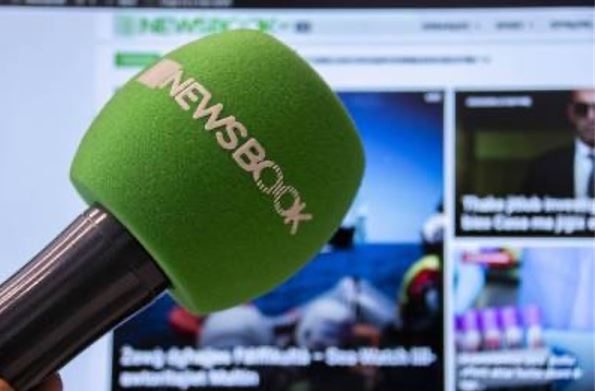 While the bogus site mirrors the genuine Newsbook site, it publishes bogus articles that the Newsbook reporters never wrote. One of the bogus articles identified so far concerns Nationalist MP Jason Azzopardi allegedly accepting expensive gifts – which he vehemently denies.

The newspaper’s editor, Father Joe Borg, stressed that organized attacks on the media in Malta appear to be escalating. Ironically, this is happening at a time when we are commemorating the birthday of Daphne Caruana Galizia, the journalist murdered in Malta for her work. These are all attempts to assassinate the free media in Malta. The ongoing attacks against journalists in our country are now escalating with attempts like the creation of a falsified version of Newsbook, one of Malta’s leading newsrooms, ”Father Borg added.

“We are determined to continue serving the public with fair, accurate and trustworthy news.” The newspaper’s editor called on the police to take immediate action to end the abuse.

Additionally, Beacon Media Group President Dr Gege Gatt said a scam site https://www.newsbook.one is spreading fake news. He added that this attack is identical in nature to the one witnessed earlier this week by Manuel Delia. “In the latter’s case, the attack pushed to include the distribution of fake PR messages and fake WhatsApp messages spreading the fraudulent site to the media and the general public,” he added. 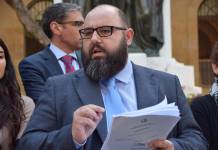 Newsbook.com.mt alerted the Police Commissioner and the Maltese Institute of Journalists (IĠM).