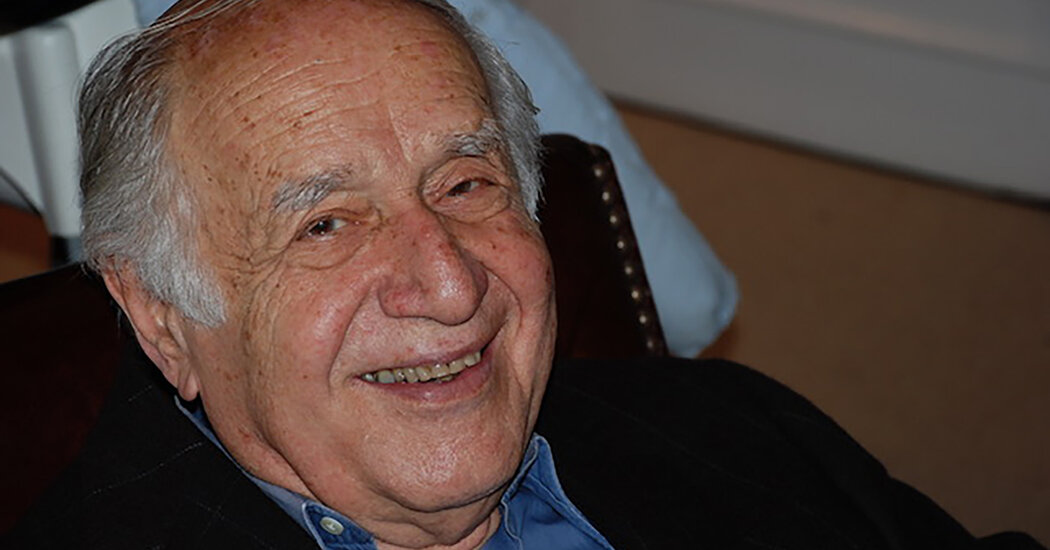 “Books, Bricks and Bytes: Libraries in the 21st Century” (1998, co-edited with Paul LeClerc), is inspired by the fact that, as Dr Graubard writes in the preface, “Libraries are undergoing a technological revolution today. which goes far beyond anything that has existed since the invention of printing. Its essayists, including James H. Billington, the Librarian of Congress, examined the transformations underway in libraries in the United States and abroad.

“Minnesota, Real & Imagined: Essays on the State and Its Culture” (2000) was inspired by conversations he had with European acquaintances who told him they knew a lot about the eastern and western coasts of the United States, but not much else.

Dr Graubard himself was a frequent essayist, weighing in with strong opinions in journals and newspapers, and he did not hesitate to choose the people he hired. In a 1988 opinion piece published in the New York Times, he challenged the comments of William J. Bennett, President Ronald Reagan’s Education Secretary and prominent Conservative voice, who attacked Stanford University for program changes which, according to Bennett, undermined classical texts. and traditional courses on Western civilization.

“The glory of our university system is that curriculum reforms happen regularly,” wrote Dr. Graubard, “that many have taken place over the past half century, which different institutions – all autonomous – have chosen. different study paths, and that all of this happened without the Stentor interventions of those appointed by the federal government.

“The supreme irony of today’s so-called debate is that if Western civilization can be characterized by one attribute, it is its historical refusal to remain static, to accept tradition as inviolable.

Stephen Richards Graubard was born on December 5, 1924 in Brooklyn to Harry and Rose (Opolsky) Graubard. He served in the military during World War II, then earned a bachelor’s degree from George Washington University in 1945 and a master’s degree the following year from Harvard. While getting his doctorate. there in 1951, his fellow graduate students understood Henry A. Kissinger; in 1973, he made him the subject of a book, “Kissinger: Portrait of a Mind”.