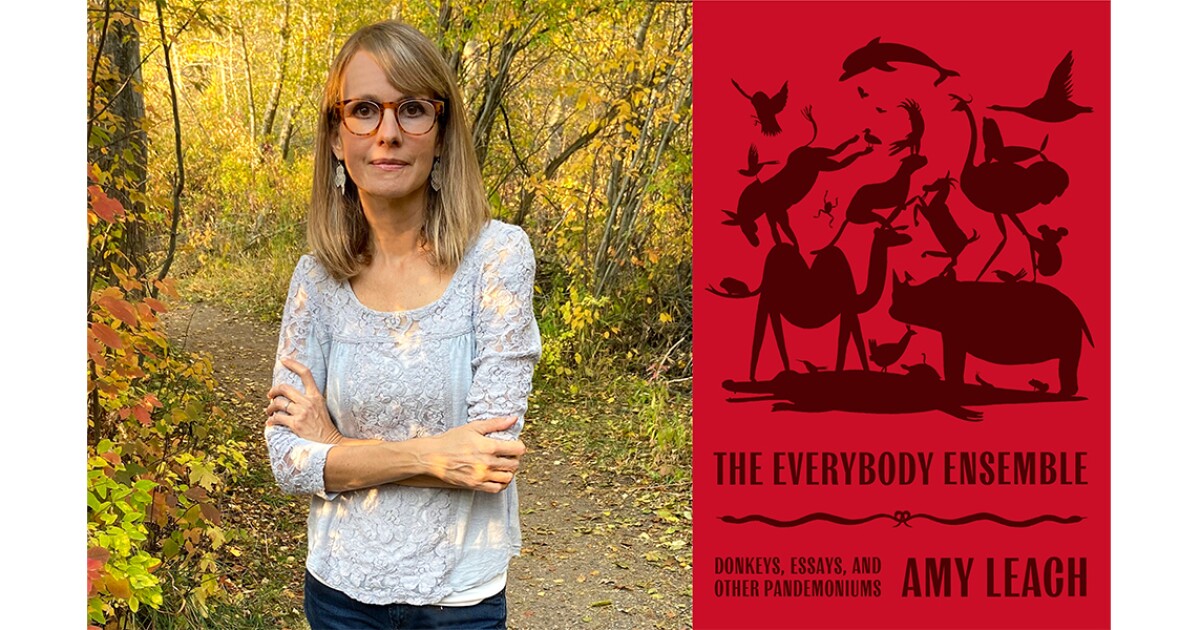 This week on The question of writing, Lauren chats with Bozeman, Montana essayist Amy Leach about her modern bestiary, The whole world, in which she brings together a cacophony of voices – of the many, many animals that inhabit our world – to illuminate the joy that we humans often overlook and take for granted, especially in this time of planetary catastrophe. Satirically and hilariously, Leach reminds us that, human or non-human, we are all in the same boat.

Winner of a Whiting Award, a Rona Jaffe Foundation Award and a Pushcart Prize, Amy Leach grew up in Texas. His work appeared in The best American trials, The best American writing on science and nature, and numerous publications, including A public space, Orion, Tin house, and the Los Angeles Book Review. The whole world is his second book.

The things that are by Amy Leach (Milkweed editions)

The Book of Delights by Ross Gay (Algonquin Books)