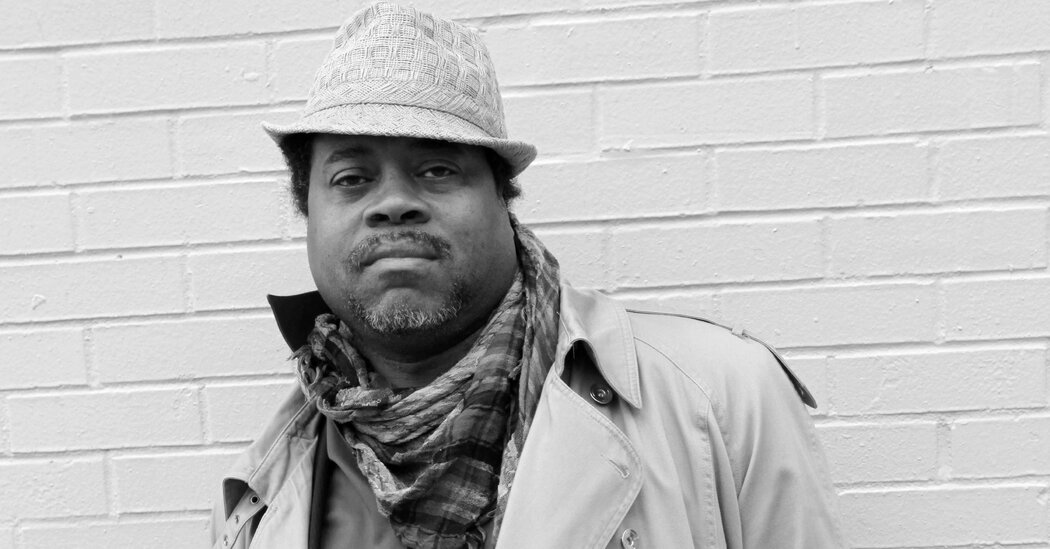 At that time, alt-weekly was the most comfortable publishing medium with high stakes, open ears, indelible flair, endless possibilities. And in that ecosystem, Tate was the shooting star. Take “Cult-Nats Meet Freaky-Deke”, a visionary trial appeared in The Voice in 1986, which called for “popular poststructuralism – accessible writing, determined to deconstruct all of black culture.” It was a critical call to arms to reach the “post-nationalist” production of the time – in short, Tate wanted peers as ambitious and insane as the culture he was covering.

From Lil Nas X to Mozart to Esperanza Spalding, here’s what we loved listening to this year.

When he liked something, he prepared himself. About Miles Davis: “Bitches Brew” is an orchestral wonder as it fuses James Brown’s antiphonic riffs against a metaphorical bass drone with Sly’s minimalist polyrhythmic melodies and Jimi’s concept of painting pictures with estates ordinates of electronic sounds. “

When he was frustrated with something, he braced himself. In a roast of ‘Bad’ by Michael Jackson and, in a way, Jackson himself: “Jackson’s discolored flesh reads like the buppy version of Dorian Gray, a blaxploitation nightmare that delivers this moral: Stop , the face you save may be your own. “(When Jackson died, in 2009, the Tate Memorial tribute strongly asserted Jackson’s place in the soulful pantheon while still agonizing over the personal choices Jackson made, especially in his later years.)

And he planted flags early. Critics before Tate had written about rap music, of course, but his early tracks on Eric B. & Rakim, Public Enemy, De La Soul and others remain the definitive critical engagements of their time. They also argued not only for a hip-hop canon, but for hip-hop. like cannon.

Shortly after the release of “Flyboy” in 1992, Tate brought his pen to Vibe magazine, which in its early days was supported by a cosmohemic sensibility of downtown New York which he helped shape through its simple presence.

His column, “Black-Owned”, was a staple and a megaphone trumpeting the most progressive creators in all disciplines. In the October 1993 issue, one of the magazine’s first, he wrote a vibrant full-page poem titled “What is Hip-Hop?”