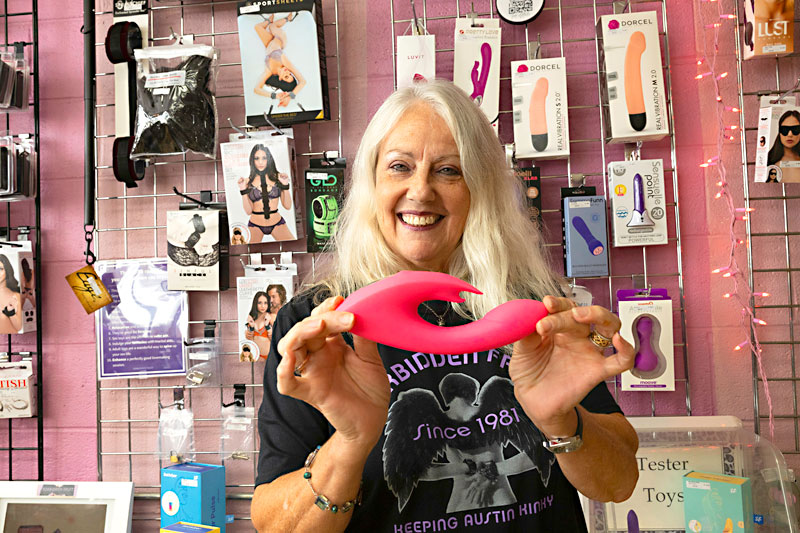 1) “The upright racism of Tony Hinchcliffe” by Robert Faires, May 13
The podcaster, comic, and Joe Rogan tagalong Hinchcliffe grabbed national headlines when he called fellow comedian Peng Dang a ‘dirty little fucking ch ** k’ before embarking on a set loaded with racist material. and Asian in a May set at Big Laugh Comedy. Hinchcliffe’s supporters continued to claim he was falsely portrayed or some similar excuse, and he tried to shed light on that. But it’s all there on the tape, my brother.

2) “Nathan Harris writes an intimate history of the Civil War in The softness of the water “ by Robert Faires, June 18
Michener Center alumnus Harris’ debut novel, which follows brothers Landry and Prentiss as they weave their way through the evolution of Georgia’s Emancipation Proclamation, made the Booker 2021 long list. the Chronicle Arts Editor Robert Faires spoke with the author about his love for the writing program, moving to Austin, and how neglected oral histories shaped his critically acclaimed novel. 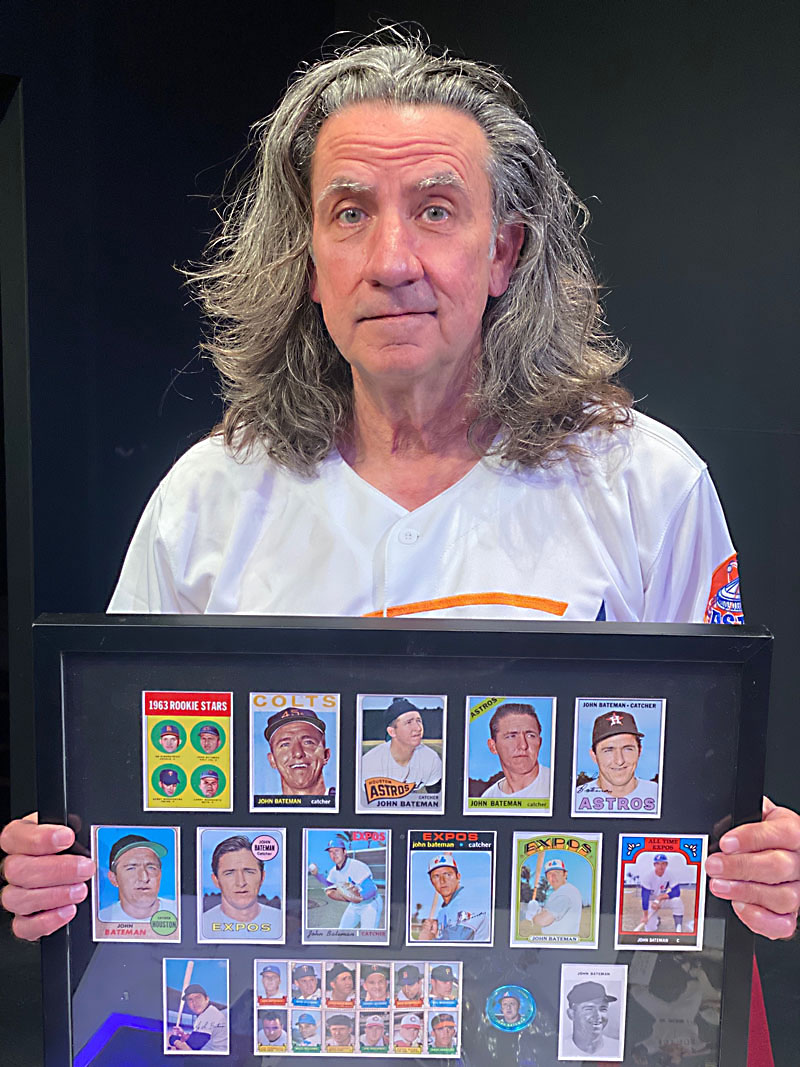 Ken Webster of the Hyde Park Theater in My season with the Astros, Expos and Phillies (photo by Carlo Lorenzo Garcia)

3) “Review: Hyde Park Theater’s My season with the Astros, Expos and Phillies ” by Bob Abelman, November 19
Few creative voices have defined Austin’s theatrical scene like Hyde Park Theater Creative Director Ken Webster. And so his return to the stage – and the first time the lights came on at the Central Austin institution in nearly two years – was inevitably an exciting event. As Bob Abelman noted, this cover of his one-man show on baseball footnote John Bateman was the perfect ending to the pandemic shutdown.

But of course it does. Wayne Alan Brenner sat down with titan of temptation, Terri Lynn Raridon, whose a-HEM Forbidden Fruit adult store has become a local institution, a stronghold against the repressive and reactionary forces of Texas and the launching pad for Austin’s world-class burlesque scene. Besides, you know. Nudge, nudge, wink, wink.

5) “Moonower Comedy is back in force! »By Robert Faires, June 10
The local comedy festival, like everyone else, was forced to withdraw 2020 but returned with a bang and a giggle as we began the slow exit from the pandemic. It became one for the history books as well, as within days of the in-person return the event announced that it would be relaunched as Moontower Just for Laughs Austin, in conjunction with the comedy giant. Canadian Just for Laughs.

The highly anticipated arrival of the interactive touring show bringing the artist’s visions “Sunflower” to Austin has been a depressing experience. Neither the venue nor the exhibition gave the viewer an immersive entry into the world of the revolutionary Dutch artist, and for Cody Song, it was more like stepping into a digital photo frame.

7) “A Texas snow sculpture for a fish that died” by Wayne Alan Brenner, February 18

Winter Storm Uri proved two things: 1) Texas crumbles in bad weather and 2) you can’t stop the creativity. So when Albert Lucio (half of Austin Séance and an award-winning sand sculptor) found himself surrounded by a landscape of snow, he saw a blank canvas with which to pay to create a pietà for his poor dead animal, Sir Francis the Betta.

The Austin Studio Tour has become a city-wide celebration of representative creativity and an incredible opportunity for artists and their audiences to meet and mingle. After a virtual year, it was clear that you, dear reader, were eager to return to the galleries and workshops.

The pandemic, the containment, the jobs lost. In the tragedy, Texas State graduate Odalys Vargas made tufting a hobby and within a year she made it into her own brand, Odd Rugs, as well as a way to survive in a changing world. As she told Laiken Neumann, “I can take myself more seriously now that I feel like I’ve found something that I’m passionate about.”

10) “Live Comedy Clubs Are Coming Back” by Robert Faires, February 11

It looks like you were all set for a laugh. At the start of the year, the big news was the announcement of two rooms ready to strike your funny bone: the new arrival of Creek & the Cave taking over the space once occupied by Barracuda, and the return of the good. -loved Cap City Comedy in a new location. , which is currently scheduled to reopen in early 2022.